You are here: Home / Fitness Tips / Mojitos by the sea – The Hindu

Mervyn Payaso oscillates the cocktail shaker like a juggler. The mixologist, who relocated from Bengaluru to Kochi during the COVID-19 disruption last year, has set up Rendezvous, an alfresco counter, by the sea in Vasco Da Gama Square in Fort Kochi. 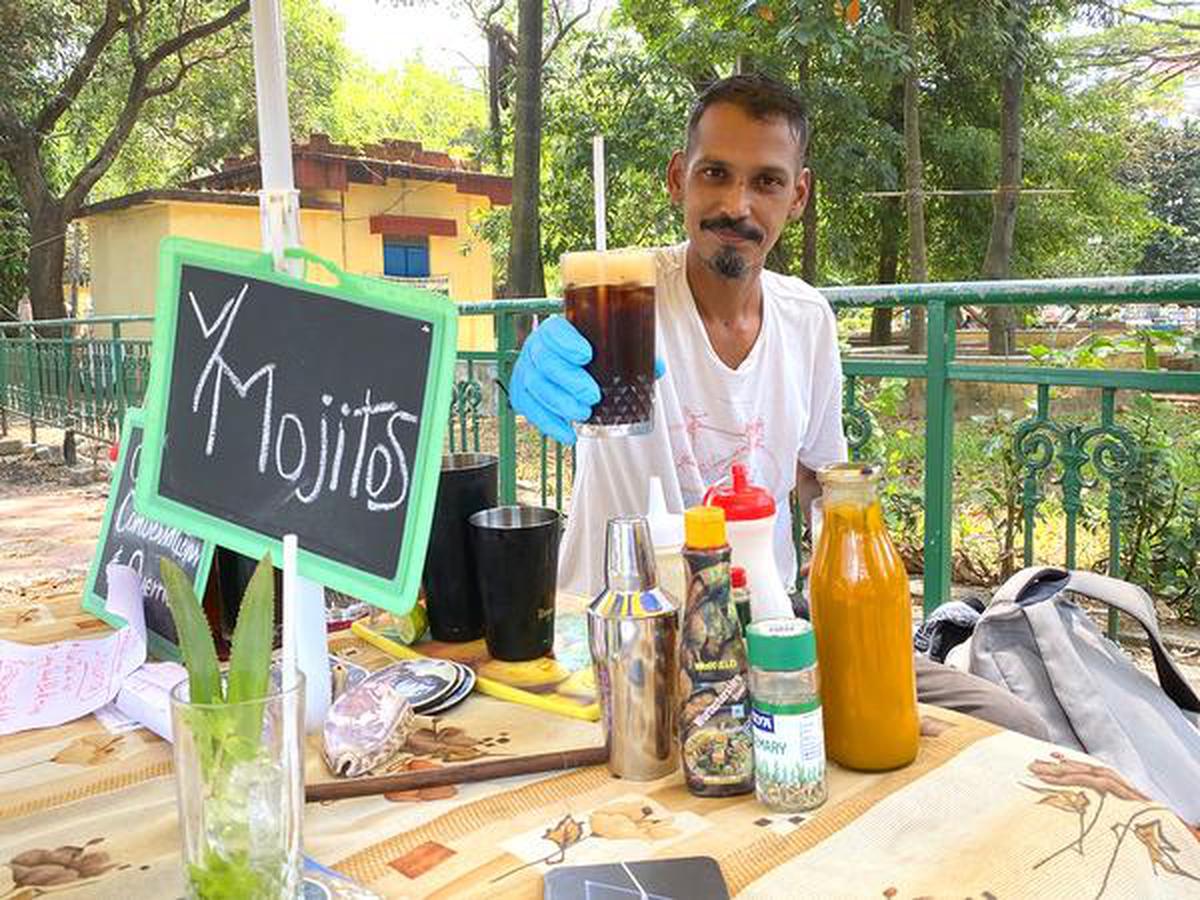 Rendezvous is a pop-up — a table and two stools — under a garden umbrella in the charming cobblestone square under century-old rain trees. Fancy mojitos and fizzy fruit drinks make the menu; ‘Conversations & Queries’ scribbled on a black board adds to the wonder. The unusual stall has been drawing curious crowds since its opening in November 2020.

“This is what I do best,” says Mervyn of his unique venture that has brought stylish mixed drinks out of pubs, bars and cafés onto the street. Pouring an attractive dark concoction into a high ball, he says, “Why let mocktails remain indoors and be elitist?”

Mervyn entered the hospitality industry as a casual hand, while still in school: learning the ropes by assisting and watching . He worked in several hotel bars and his longest stint of five and a half years was with Shiro, a pan-Asian restaurant in Bengaluru.

Particular about SOPs (Standard Operating Procedure) and BP (Best Practices) audits, he admits to have quit many bars in the past where “these were not followed.”

A reason why he chose this informal style is because “mixology is now peaking and is understood more than before.” 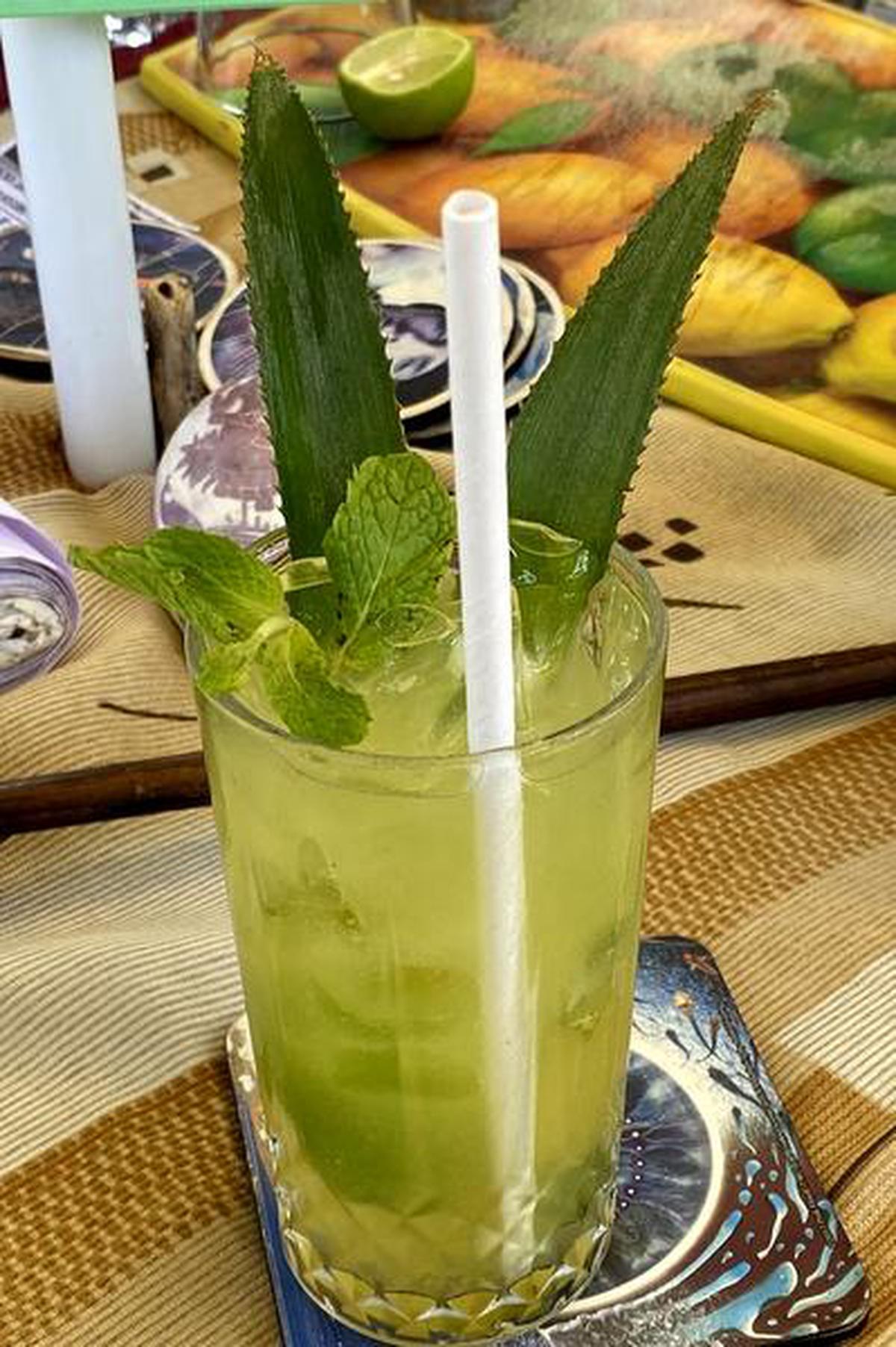 Rendezvous serves a simple menu of iced tea and black iced coffee as stimulants, and a choice of three to four mocktails or refreshers for the day.

Each priced at ₹50, the mojitos are not only value for money but also playful and stylish.

Says Mervyn, “I begin with the pineapple and curry leaves mojito, which combines a hint of leafy freshness with fruity tartness. Agua fresca, a Mexican drink, draws in the flavours of cucumber, lime and mint, while another drink called mango ginger yokes the sharpness of the root with the sweetness of the fruit.”

People gather around Mervyn to see his act and also the interesting wares he lays out before each performance.

On the table lie shiny steel bar scoops, spoons, knives,cocktail shaker, and the most important tool in cocktail world: the Hawthorne strainer. Bottles of home brewed fruit syrups, herbs and garnishes add to the setting.

Mervyn is particular about making the syrups himself. Some of his signature concoctions are a spin on the bloody Mary made with guava juice; a lychee and cilantro fizz; and a combo of instant coffee with Arabica.

When Mervyn launched his little fun joint in November, he had invited all his “buddies”.

Now, with his little venture having gone on to create a big fan following, he doesn’t forget that he “started off washing glasses in a bar.”