If there is one element of wellness that we have identified and accepted, in this year of constraints and lockdowns, it is the importance of movement.

Recognising this, classical ballet dancer and educator Vaidehi Patel and her team of movement professionals have launched Project Move. This website contains “movement tutorials based on tension-release, created keeping the needs of frontline healthcare workers in mind,” says Vaidehi, over phone from Mumbai.

A registered teacher with the Royal Academy of Dance, Vaidehi started training students independently in January this year. When the pandemic struck, she moved to Zoom, holding beginner-level ballet classes.

“It was then that a doctor from Mumbai, a friend of a friend, reached out to me. She said she would have loved to take this class but was working in COVID wards. She would be exhausted by the end of the day, and wouldn’t have the time or energy to do a whole one-hour lesson,” says Vaidehi.

It prompted Vaidehi to reach out to other dancers and movement professionals to create videos specifically for the medical fraternity, tailored to their needs. “We started off with dance tutorials, but then thought it would be better if we did a survey asking doctors what they would like us to do,” she says.

This way, she learnt that quite a few doctors, especially male ones, were either not interested in, or intimidated by, anything dance-related. “We wanted our videos to be more open and acceptable to everyone. That’s why we made it around movement, rather than dance,” says Vaidehi. As the word spread, says Vaidehi, more movement professionals from the community agreed to be a part of it.

The eight instructors in the team, though belonging to different disciplines of yoga and fitness, are all dedicated to advocating for the idea that movement is an essential part of healing — ‘disconnecting one from the outside world and reconnecting with oneself’.

“We first studied and surveyed the most common issues for medical professionals — for instance, neck and shoulder pain either from long hours of consultation or from surgeries. Based on that, we decided what stretches and movements to include,” says Vaidehi. However, each practitioner was free to choose whatever they felt best aided relaxation. “Some believe that full body flow would be more helpful, as opposed to focussing on certain body parts. Some used Tibetan bowls for meditation, and so on,” she explains.

Project Move is not limited to its physical aspect. A section of it is dedicated to music that moves — 11 songs written by musicians, some from the wellness space.

“A lot of movement professionals use independent music to aid their practice. Music is such a critical part of any type of movement, that it naturally got added on, as part of what we do,” says Vaidehi.

The team includes Abhinav Saxena who had released an album of music for relaxation this year, Rustom Warden who creates music specifically for pets, classical singers, and handpan artistes, among others. 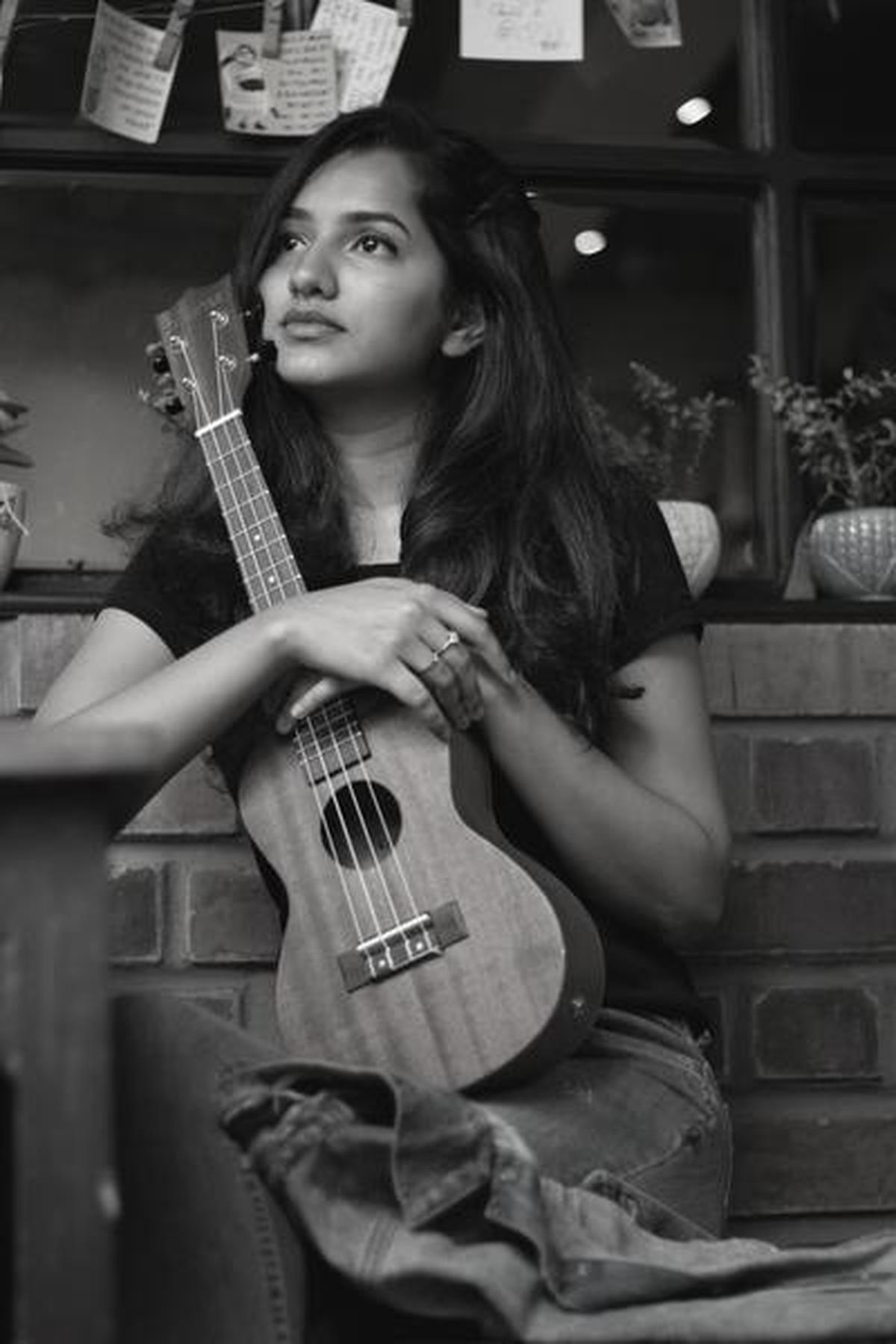 Frizzel D’Souza, one of the musicians part of the Project Move team

“We were not limited by genre. If typically slow acoustic music relaxes one person, rock works for someone else. So the idea is just for the artiste to create music, in a relaxed space, and to relax people,” says Vaidehi.

Adding that Project Move is still evolving, with a couple of videos being added every month, Vaidehi says, “We are studying the activity on the website. We found that a lot of people are interested in the strength and fitness side of it. But we want to focus on a low impact form of doing that, so we hope to add on a more pilates-centric tutorial. We may also add basics of dance styles like ballet, contemporary and Indian folk as well.”

For more details, head to www.projectmove.in